“I didn't choose music. Music chose me so singing and creating is not an option. Its a must!”

BIO
Bléz is a DC born, MD raised vocalist and song writer. Classically trained in voice, Bléz graduated from Duke Ellington School of The Arts in NW Washington, DC. After Graduating she went on to start her music career as a session vocalist working with then Sony producer Reese Johnson. Soon after Bléz joined her first band and began her journey as a gigging vocalist around DC, MD and VA.
Now, Bléz has stepped out as a solo act with an amazing unit to perform her songs from her debut album Love, Life, Emotion The Experience Vol.1.

"This album represents so much for me. It’s something I didn't know I had in me to do. I wrote every song with exception of the 2 covers. I also produced, co-produced, arranged and composed on this record. It’s amazing what you can do when you put your whole heart into something. I'm so proud of this album and I hope the listener enjoys it as much as I did making it!"

Performing at the Hideaway in London 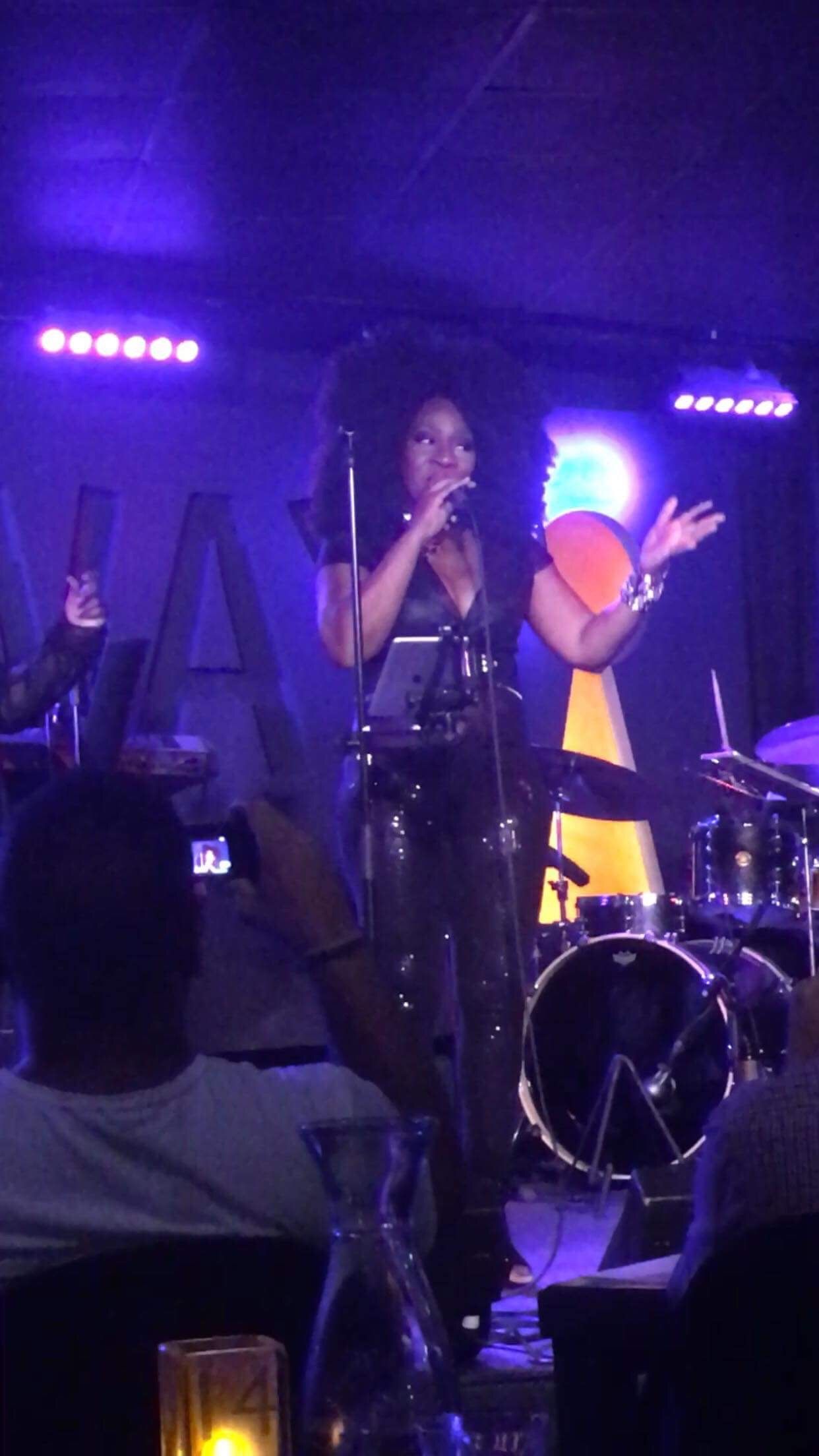